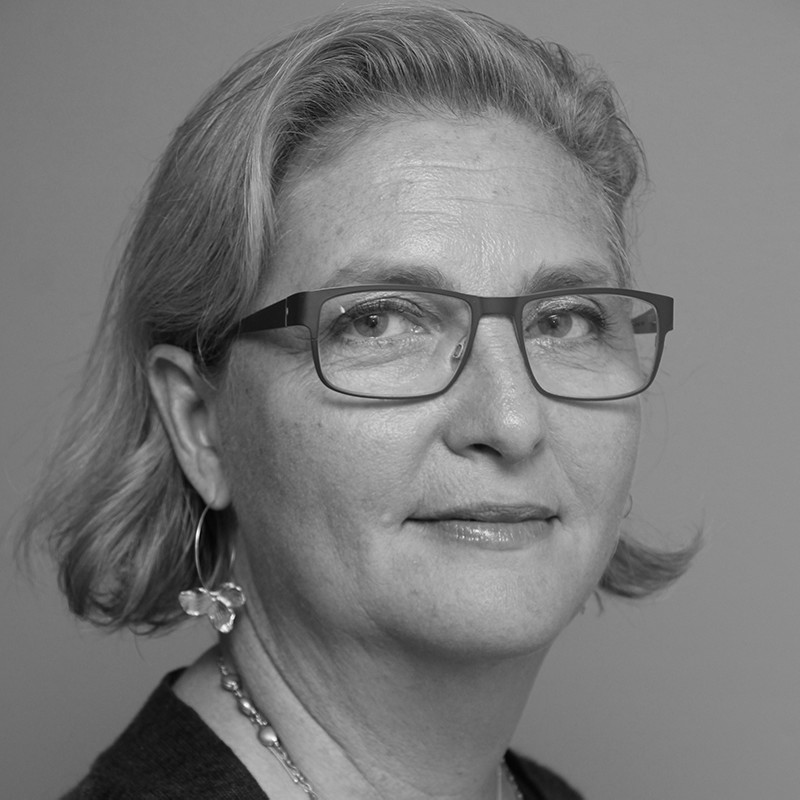 Alex von Ferstel has served as MMA’s Chief Counsel since its formation in 2009 and is responsible for the legal aspects of MMA’s acquisition and integration strategy as well as for leading the team advising the agency on all legal matters.   Alex has been a member of Marsh & McLennan Companies’ legal department since 1997 and has served in a number of capacities in support of Marsh Inc, including its Latin American and Caribbean region, as well as its global Risk Consulting group.

Alex is a graduate of Tufts University where she earned a BA in International Relations and German.  She earned her JD from Fordham University School of Law in 1990.