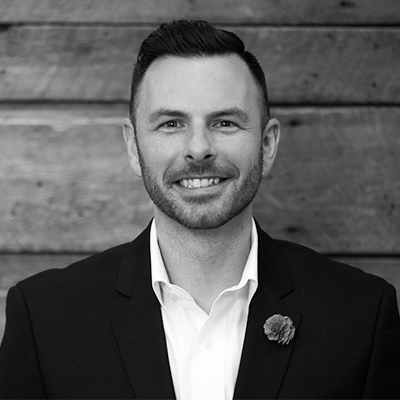 A Minnesota native, Chad graduated from Minnesota State University in Mankato with a degree in Marketing and Business Administration. After college, Chad spent two years at a Minnesota based advertising agency before moving into a corporate marketing role for Life Time Fitness. Before joining Blakestad in January 2018, Chad spent three years as an executive recruiter. His focus was on Financial and Legal Services which allowed him to build relationships with many of the largest investment firms in the country.

Chad was brought aboard to continue the growth of the Private Client personal lines division within Blakestad. He is extremely excited to be joining the Blakestad team and brings with him not only a vast professional network but also an enthusiastic energy for advising clients.

Outside of work, Chad enjoys adding new countries to his list of travels (36 so far).  His wife Kerissa, 10 month old daughter Mayana and two Boston Terrier pups keep him on his toes at home. He’s also an active advocate for his favorite charity Sight Savers, who restore eye sight to the blind in third world countries.