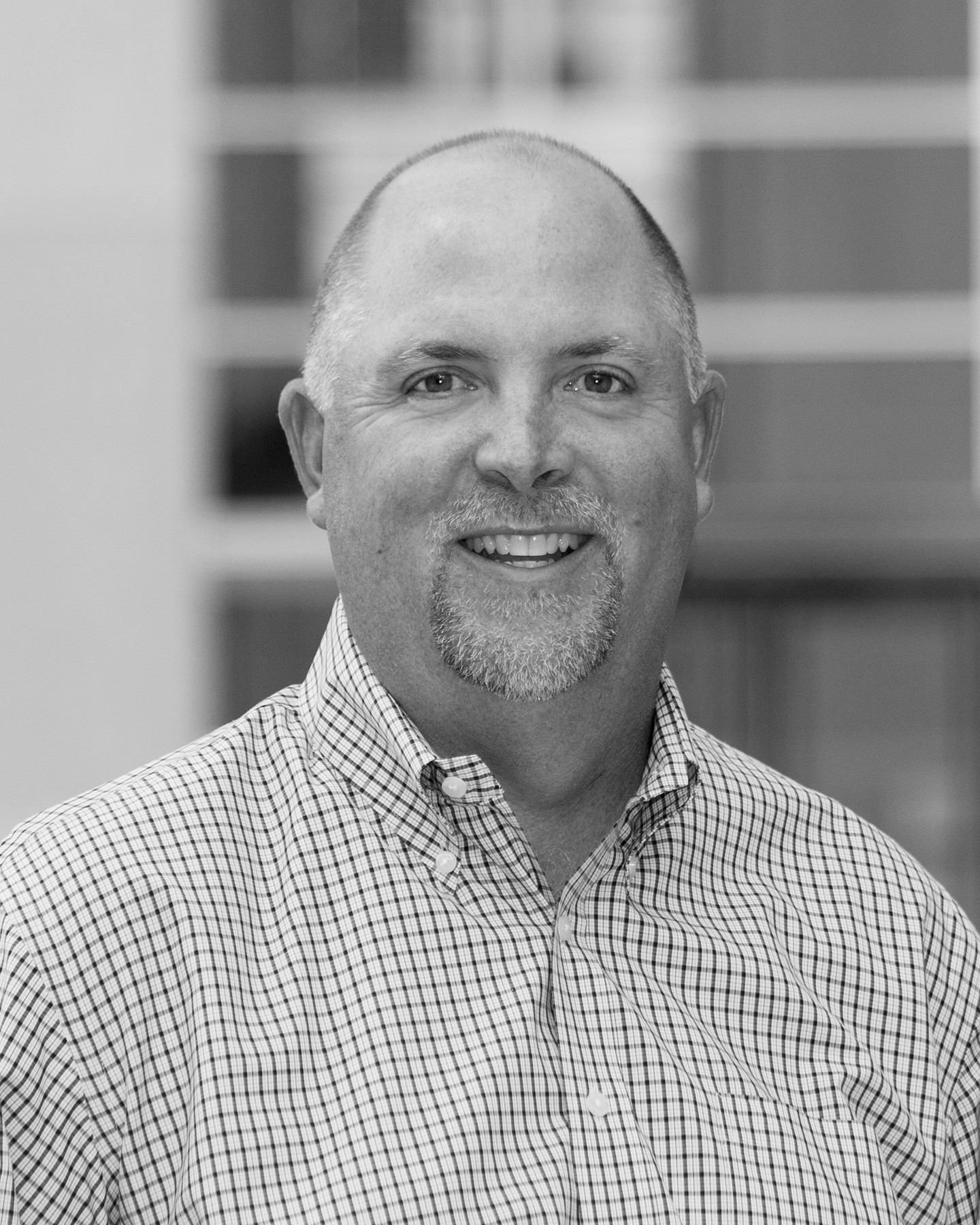 Chris Williams is CEO for Marsh & McLennan Agency (MMA)’s West region. As an industry leader with more than 30 years’ experience, Chris oversees the strategy and operations for offices across California, Arizona, Nevada, Washington, Oregon, and Alaska.

Chris joined the firm in 1993 and was instrumental in growing the firm’s Employee Health & Benefits Division in the Bay Area, serving first as principal in 2005 and then managing director there in 2014. Under his leadership, the region added a second office in San Francisco and continues to expand the company’s footprint. Chris was named CEO in 2019 and works from MMA’s West region headquarters in San Diego.

Prior to his work at MMA, Chris was regional director for the Travelers Insurance Company. He is an active member of the community, serving on the board of directors for Playworks in recent years. Chris is also involved in industry associations such as the Northern California Employee Benefits Council and the Western Pension Conference. He earned a Bachelor of Science in economics from the University of California, Berkeley.