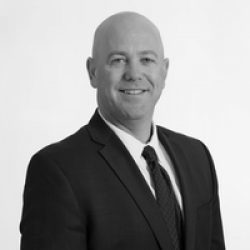 Dan was born and raised in Follansbee WV and moved to the Rockville area in 1992.   Dan has been with Marsh & McLennan Agency, known locally as Insurance Associates since 2001, and prior to this he spent eleven years in the financial services industry as a commercial lender at Sandy Spring Bank and Farmers & Mechanics Bank. Dan has been a top producer at Marsh & McLennan Agency, known locally as Insurance Associates throughout his carrier, and as a part owner is involved in the management of the organization.  Dan is also still responsible for developing new client relationships and servicing his existing clients.  Dan has served on the Board of Directors of DCMSA, has been involved on committees at ABC and is a member of various other local organizations.   Dan is a graduate of West Virginia University with a B.S. in Business Administration.  Additionally, Dan received his Master’s Degree from Johns Hopkins University with a concentration in Finance in 1999.   In Dan’s free time he watches and coaches his children’s athletic teams, plays golf and exercises.