Marsh & McLennan Agency (MMA) uses cookies to improve site functionality, measure website traffic, and provide you with a better browsing experience. Detailed information on the use of cookies on this site — and how you can decline them — is provided in our Privacy Statement. By continuing to use this site or clicking "OK" on this alert, you consent to the use of cookies. 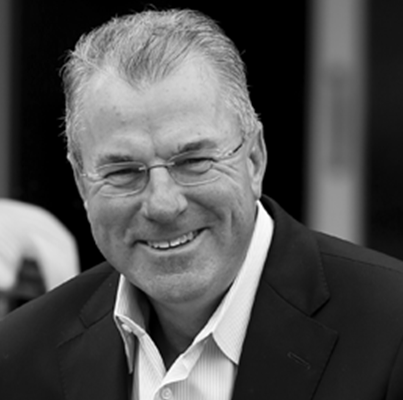 David Eslick has nearly 30 years of experience in the insurance industry, and was most recently chairman, president and CEO of USI Holdings. He led USI’s rapid expansion during the past five years to become the ninth largest insurance brokerage in the United States, negotiating and completing more than 50 acquisitions in the process. Under his leadership, USI doubled its annual revenues, significantly increased its earnings, and through the use of best practices and operational discipline dramatically increased the operating margin of the company.

David joined USI in San Francisco in 1997, serving as a senior vice president of sales. He became president and COO in 1999, and chairman, president and CEO in 2002. He began his insurance career with Ohio National Life in 1979, and has held positions with Prudential Insurance and Acordia (now Wells Fargo Insurance) prior to joining USI. He earned his MBA from Xavier University. David is a member of the Young Presidents Organization (YPO) and serves on the board of directors of the Council of Insurance Agents and Brokers.