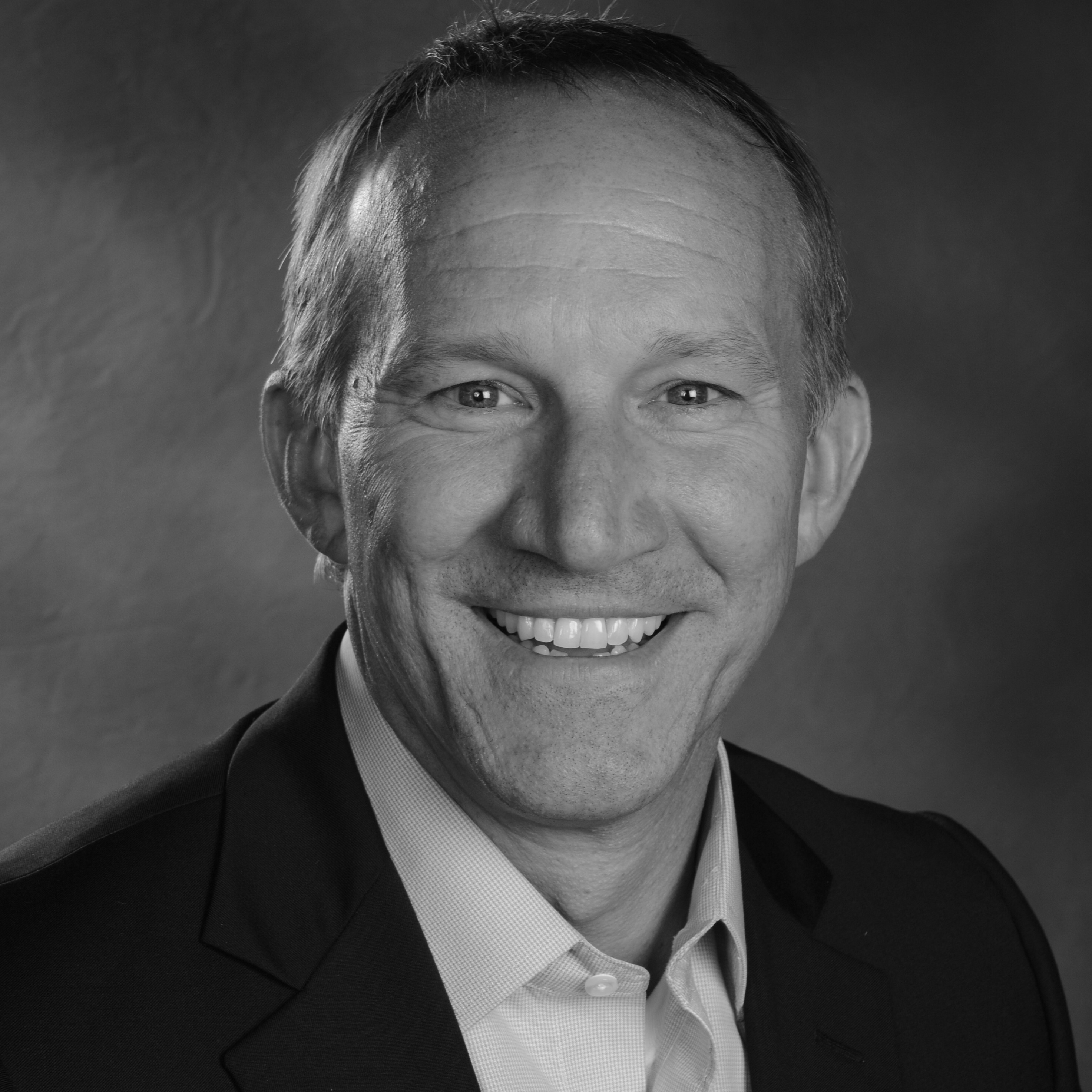 Jeff Lightner is President & CEO of Marsh & McLennan Agency (MMA) Ohio. He is responsible for setting strategy and managing operations in the Ohio offices. Prior to his current role, Jeff was a Principal/Shareholder with Brower Insurance Agency. Brower joined MMA in December 2012.

Jeff earned his BS in Marketing from Wright State University and his MBA from the University of Dayton. Jeff has continued his leadership development through Executive Education from Harvard Business School, Northwestern Kellogg, and Wharton School of Business.

Jeff is a member of the Young Presidents Organization (YPO), Dayton Business Committee Board, and the Zanesfield R&GC. Jeff has served on various boards and committees, including Board Member of the Wright State University Foundation, Miami Valley Venture Associations, Boy Scouts of America, Dayton Chamber of Commerce, and the Ohio Business Week Foundation. He is part of Leadership Dayton 2009 and was a recipient of the Dayton Business Journal “40 under 40.” Jeff is a regular speaker at insurance company and university events.

Jeff, his wife Rebecca, and their daughter Mackenzie reside in Dayton, Ohio.