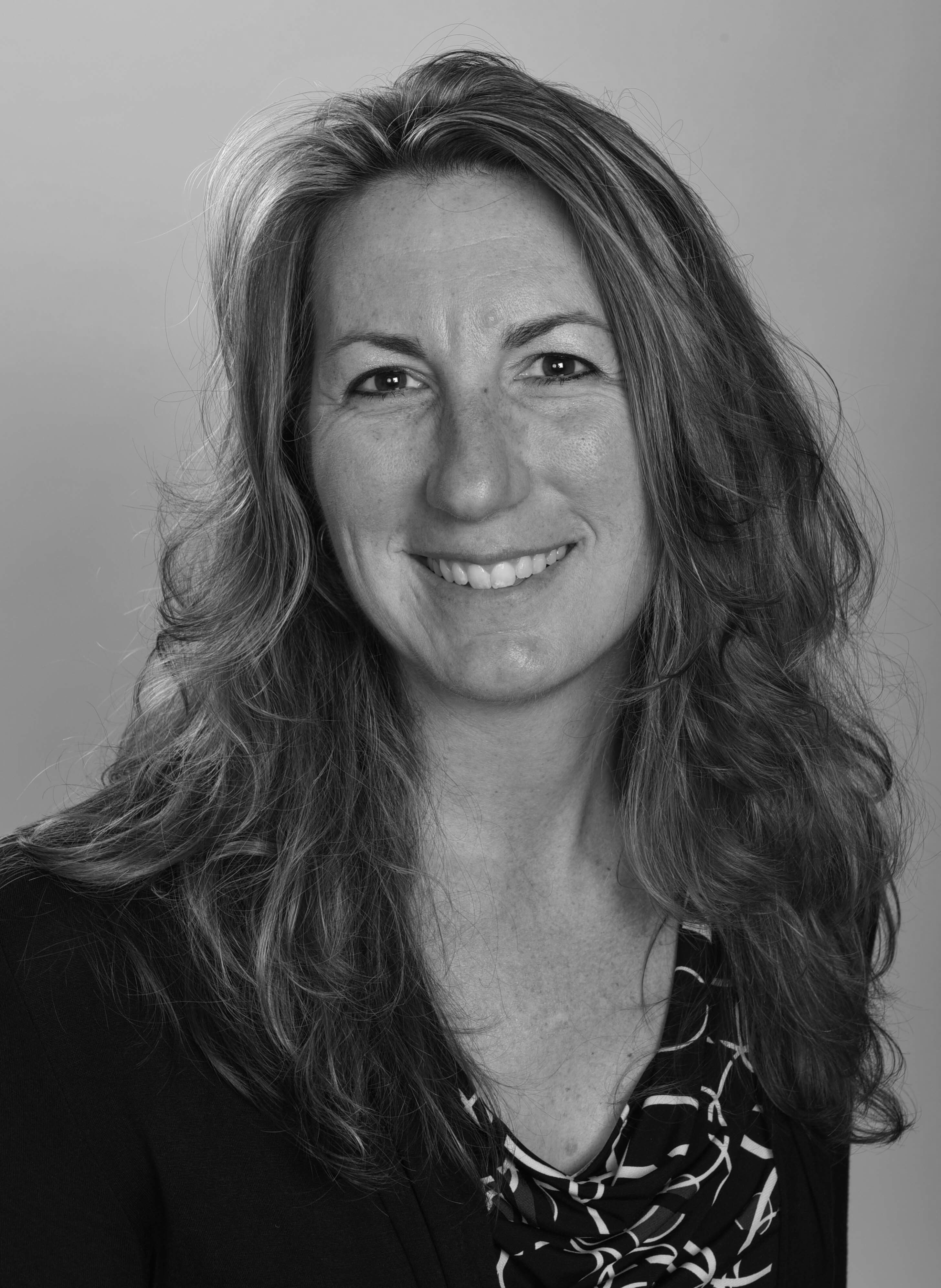 Jennifer L. Salm, CPA, AFSB, CRIS is the Bond Department Manager at Marsh & McLennan Agency LLC-Midwest. She is responsible for the Surety Operations of MMA Ohio's four offices, which are located in Dayton, Loveland, Dublin, and Independence.After receiving her Bachelors degree in Accounting from Wright State University, she continued her education by earning her CPA designation in 2004 and her AFSB (Associate in Fidelity & Surety Bonding) designation in 2007.  In addition, she received her CRIS designation (Construction Risk Insurance Specialist) and has attended a number of NASBP (National Association of Surety Bond Producers) sponsored educational events. Jennifer is an active member within the Surety and Construction industries. She serves as a Director at Large for the NASBP as well as the Co-Chair of the NASBP Membership Committee. She is actively involved on the Legislative Committee and served as the former Chair of the NASBP's 5-15 Leadership Committee. Jennifer is actively involved as a Board Member of the Miami Valley Chapter of the Construction Financial Managers Association (CFMA) and is a member of the Ohio Society of Certified Public Accountants. She is a current member of the National Association of Women in Construction (Cincinnati Chapter) and previously served as the Dayton Chapter's Treasurer and Vice President.