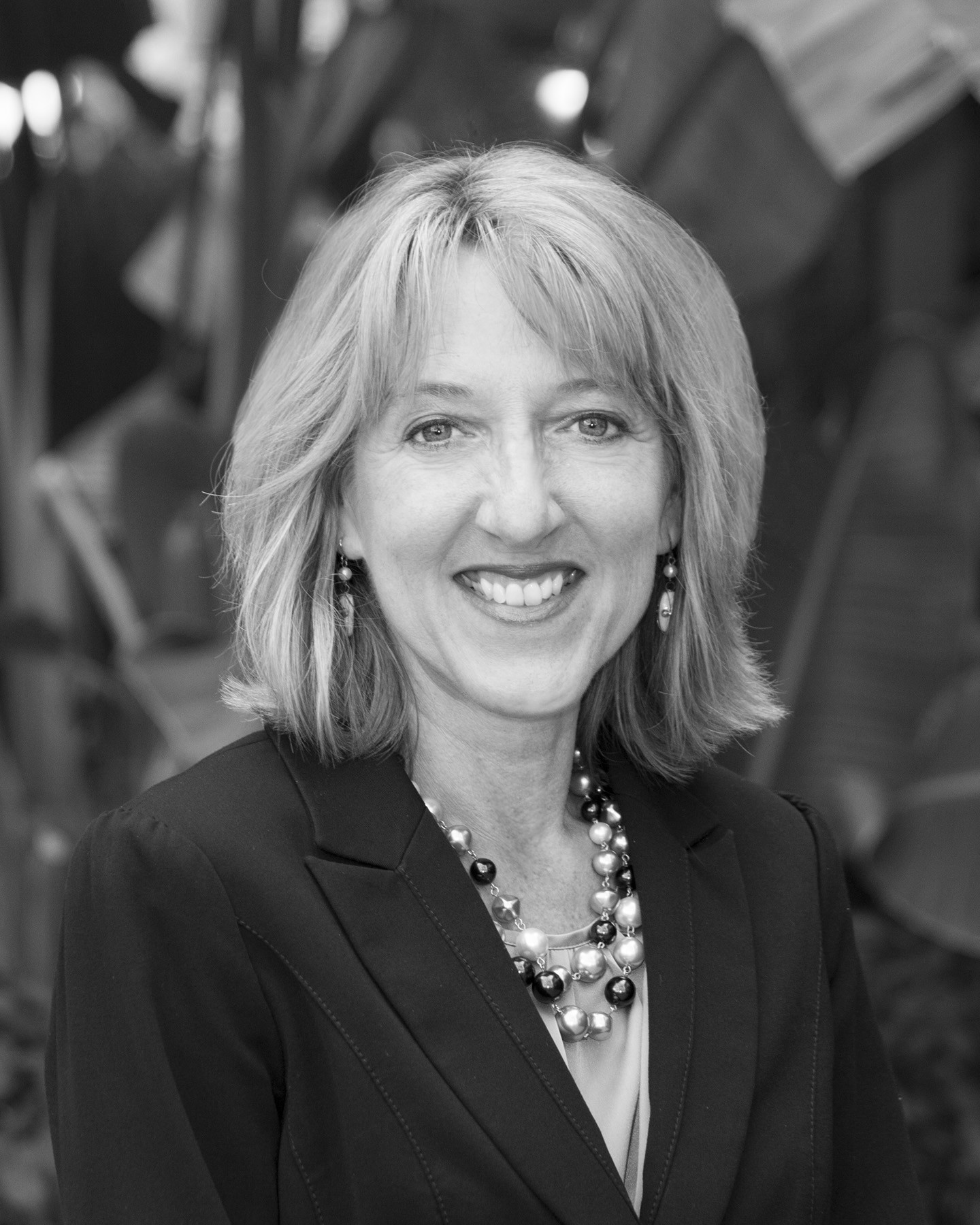 LuAnn McSwiggen is a Principal at Marsh & McLennan Agency (MMA) and the director of the Employee Health and Benefits Division at the San Diego office. In this capacity, LuAnn oversees all aspects of the division’s continued growth. In addition to her directorship, LuAnn is a member of MMA’s management committee.

Prior to joining the firm in 2004, LuAnn was a vice president in Marsh’s San Diego office for 13 years. LuAnn began her tenure with MMA as a client service executive in the Employee Health and Benefits Division and then served as the division’s director of client services, where she was instrumental in developing best practices across all offices, improving client relationships, and long-term retention.

LuAnn has filled a critical leadership role for women in the firm, helping to actively shape the development of Growth in Relationships and Opportunities for Women (GROW), the company’s nationwide women’s initiative. GROW was designed to attract, retain, educate, and support the women of the firm. Since GROW’s inception, the firm has seen a dramatic increase in the number of women promoted into leadership positions.

LuAnn holds a Bachelor of Arts in economics from the University of California, San Diego.