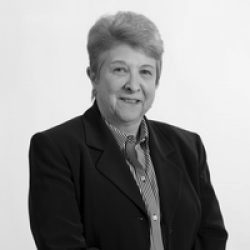 Mary Ann began her career in insurance with Maryland Casualty Company in 1977.  She moved to CNA insurance in 1985 and in 1994 came to Marsh & McLennan Agency, known locally as Insurance Associates as an Underwriter.  Throughout her many years at MMA, a Marsh & McLennan Agency LLC Company, she has continued to underwrite and became the Agency’s IT Administrator. In 2013, she took on the dual position of Underwriting and Human Resource manager.   In her spare time, Mary Ann enjoys reading, spending time at the beach and playing with her two grandchildren.