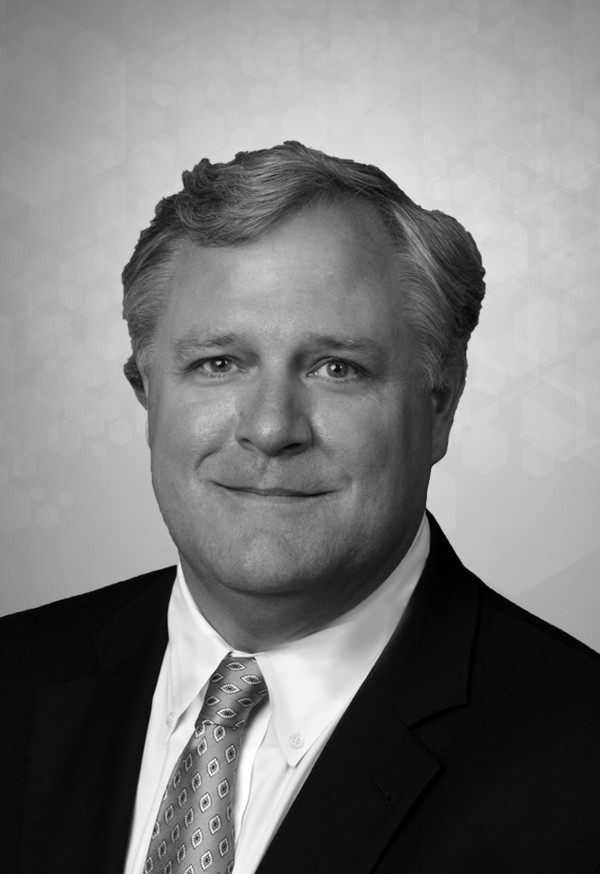 Murray joined Marsh & McLennan Agency in 1999 as an account executive after working three years for the Moore & Johnson Agency. He was named Vice President in 2012 and Division Leader and Senior Vice President in 2014. His areas of responsibility and expertise include producing upper middle market business and managing the Raleigh Commercial Lines Department. In particular, he specializes in heavy industry and loss sensitive and alternative funded casualty programs for his clients.

Murray holds both a property and casualty license as well as a broker’s license. He graduated with a BA from the University of North Carolina and is a lifelong resident of Raleigh, North Carolina.