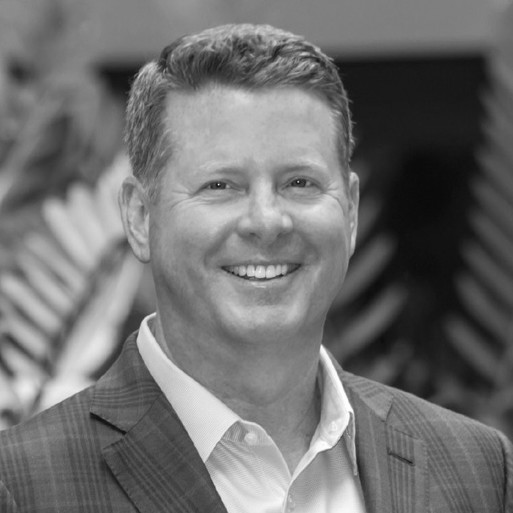 Paul Hering is vice chairman of Marsh & McLennan Agency LLC (MMA). As an industry leader with more than 30 years’ experience and a member of MMA’s strategic steering committee, Paul is dedicated to realizing MMA’s vision. He works in concert with regional and national leadership to expand MMA’s footprint through acquisition, and to attract and develop the talent required of our fast-growing organization. He is the executive sponsor of MMA’s national leadership development strategy. Paul is committed to making a difference in our communities and is actively involved in a number of civic organizations.

Paul has been with the firm since 1985 and was the West region’s CEO from 2003 to 2018. He serves on numerous boards of directors including Rady Children’s Hospital and Foundation, Rady Children’s Institute for Genomic Medicine, University of California, Los Angeles Chancellor’s Associates, and Timken Museum of Art. He is president of the San Diego Bowl Game Association which produces the annual Holiday Bowl. Additionally, Paul serves as president of the Barney & Barney Foundation. Named in honor of the West region’s legacy agency, the foundation provides grants to community nonprofits. Since its inception in 2009, the foundation has awarded over $3 million to more than 200 nonprofits.

Paul graduated from UCLA with a bachelor’s degree in economics and holds the Chartered Property Casualty Underwriter (CPCU) designation.