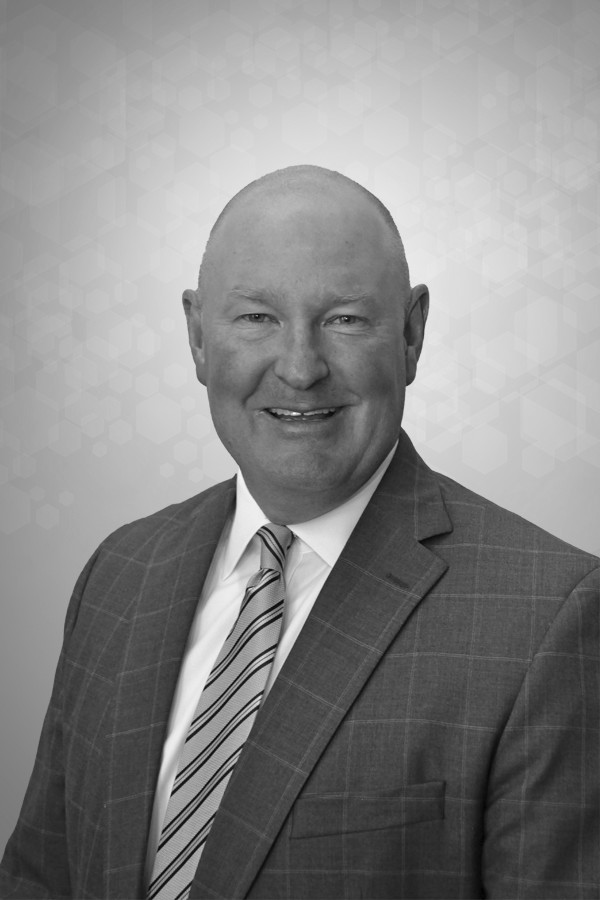 An Arizona native who graduated from Baylor University in 1992, Russ began his insurance career with the largest independent agency in Arizona. In addition, he worked with a major international insurance broker prior to joining Senn Dunn Insurance in 2003. Russ brings a broad range of risk management and insurance experience in dealing with large commercial accounts and focuses majority of his time in the construction industry. Specifically with general contractors in both the commercial and residential markets all over the southeast. He has led the Senn Dunn Construction Practice Group for several years and is part of the Construction Vertical leadership team for Marsh & McLennan Agency both regionally and nationally.

Russ is involved in several construction associations and sits on the local NAIOP Board. Russ is known to his clients as a valued business partner and one that they can count on to be available when needed, and to go the extra distance on their behalf. A 2005 Leadership Greensboro graduate, Russ is active with his church and with his young family.