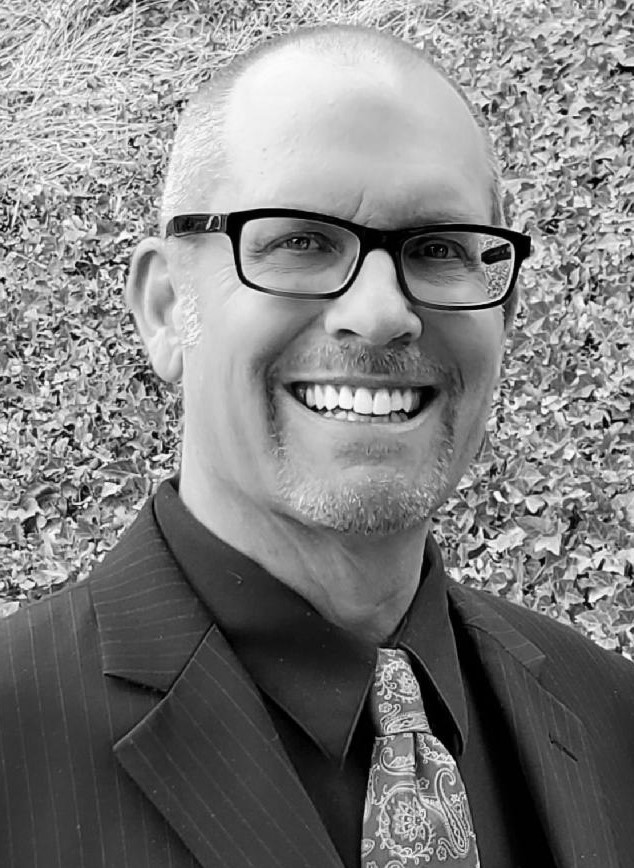 In previous roles, Tim has served as a CIO, IT Director, IT Manager, Senior Network Administrator, System Administrator, Software Developer, and nearly every other IT role. Over the span of his career, Tim has worked for national and international organizations both large and small such as Strategic Air Command, N.A.T.O., U.S. Air Forces Europe, a $100 million privately held firm, and a large regional government.