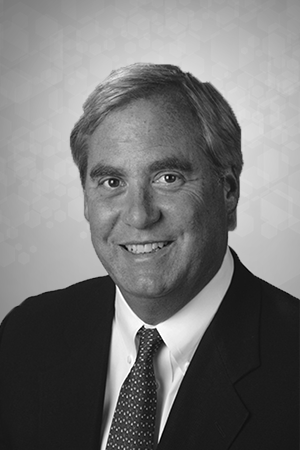 Tom Brown began his insurance career with Rutherfoord in Roanoke in 1979. In 1983, he opened the Richmond office and managed the growth of that office to over 70 people. He was named president in 1998 and chief executive officer in 2004, and is now the firm's chairman. He has been instrumental in positioning Rutherfoord as a major regional firm for the last 25 years. Tom is active in the Council of Insurance Agents & Brokers. In addition, he serves on numerous insurance company advisory boards at a corporate level. He is a member of various civic boards and the World Presidents Organization.