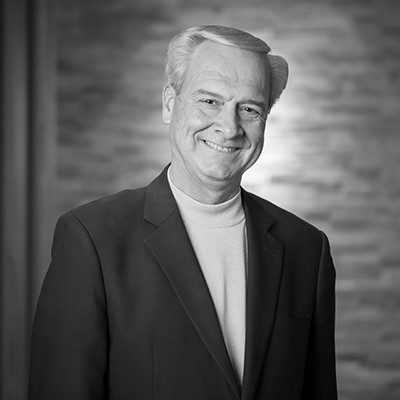 Tom is well known in the public school district sector, and is active in several associations including MASBO and the Minnesota Association of School Administrators (MASA). Additionally, he is on the boards of directors for the Panther Foundation, the SFM Foundation, and the School Business Officials Scholarship Fund, which he founded.